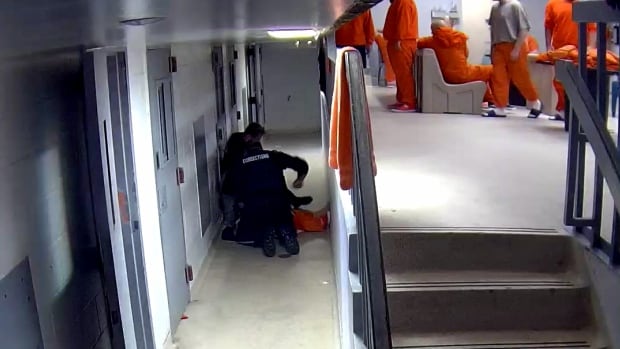 Videos showing Saint John jail guards tackling and punching an inmate were played in court this week after Fredericton provincial court Judge Cameron Gunn rejected an application by the Office of the Attorney General to have them kept from the public.

The Canadian Broadcasting Corporation said on Wednesday it was shutting its news bureau in Beijing after waiting two years in vain for a China work permit for its journalists.