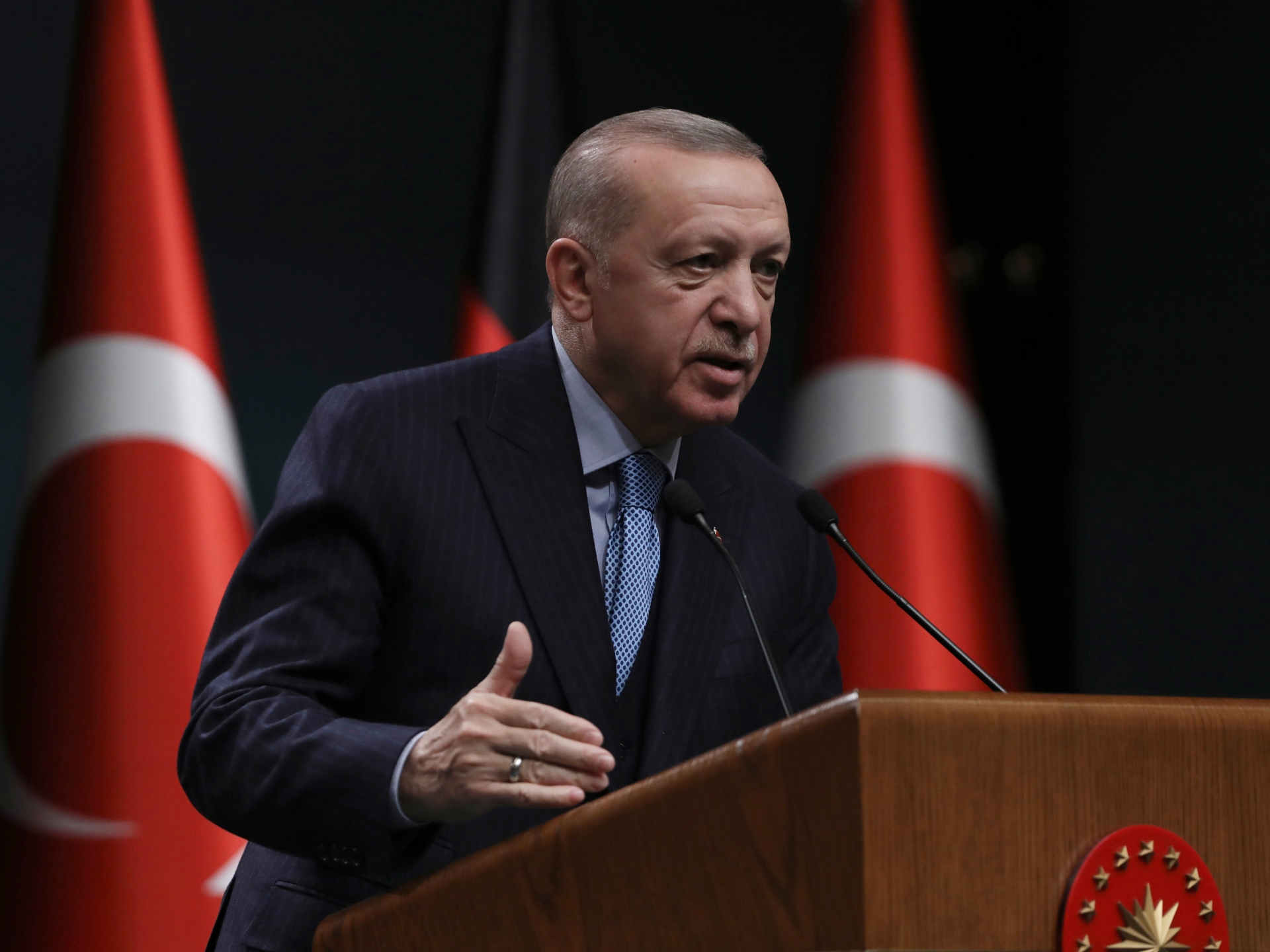 Turkish president says Sweden should not expect Ankara’s support in its bid to join the military alliance.

Turkish President Recep Tayyip Erdogan has warned Sweden that it should not expect his backing to join NATO following the burning of the Quran outside Ankaras embassy in Stockholm during a protest. … [+2690 chars]

Turkish prosectors opened a probe on Friday into an incident in Stockholm in which an effigy of President Tayyip Erdogan was strung up, state media said, adding further diplomatic strain in Sweden's bid to win Turkey's approval to join NATO.

Turkey is running out of time to ratify NATO membership bids by Sweden and Finland before it holds elections expected in May, a Turkish presidential spokesman said on Saturday.

The Swedish government will not extradite four people sought by Turkey, which says they are connected to a U.S.-based cleric it accuses of being behind a coup attempt in 2016, news agency TT reported on Thursday, without citing sources.

U.S. Secretary of State Antony Blinken will host Turkish Foreign Minister Mevlut Cavusoglu in Washington on Wednesday, a belated official visit by Turkey's top diplomat that will focus on the potential sale of F-16 fighter jets and Ankara's refusal to green l…

Since the Russian invasion Turkey's president Erdogan has played a dangerous game between NATO and Russia, write Enes Kanter Freedom